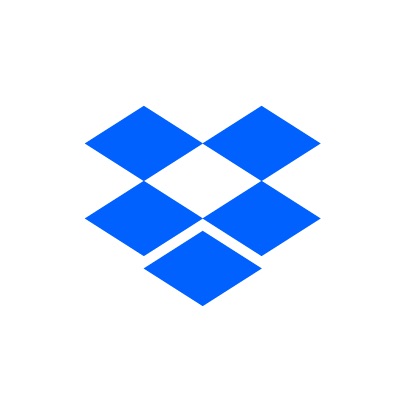 Dropbox is a popular cloud storage software solution that offers seamless syncing of files across platforms for effortless sharing with team members and collaborators.

Dropbox can create a special folder on the user’s computer, the contents of which are synchronized to Dropbox’s servers and to other computers and devices where the user has installed Dropbox, keeping the same files up-to-date on all devices. Dropbox uses a freemium business model, where users are offered a free account with a set storage size, with paid subscriptions available that offer more capacity and additional features. Dropbox Basic users are given two gigabytes of free storage space. Dropbox Plus users are given one terabyte of storage space, as well as additional features, including advanced sharing controls, remote wipe, and an optional Extended Version History add-on. Dropbox offers computer apps for Microsoft Windows, Apple macOS, and Linux computers, and mobile apps for iOS, Android, and Windows Phone smartphones and tablets. In March 2013, the company acquired Mailbox, a popular email app, and in April 2014, the company introduced Dropbox Carousel, a photo and video gallery app. Both Mailbox and Carousel were shut down in December 2015, with key features from both apps implemented into the regular Dropbox service. In October 2015, it officially announced Dropbox Paper, its collaborative document editor, in a reported effort to expand its operations towards businesses. As of March 2016, Dropbox has 500 million users.

Dropbox has received praise, including the Crunchie Award in 2010 for Best Internet Application, and Macworld’s 2009 Editor’s Choice Award for Software. It has been ranked as one of the most valuable startups in the US and the world, with a valuation of over US$10 billion, and it has been described as one of Y Combinator’s most successful investments to date. However, Dropbox has also experienced criticism and generated controversy for issues including security breaches and privacy concerns.

Write a Review for Dropbox

No reviews have been posted yet.